Robert High, known to his friends as Bob, was a pupil at Hemel Hempstead Grammar School from 1934 to 1940.  Bob was a member of Salisbury House and captain of the school chess club. In 1940 he wrote the following article for the school magazine, The Magpie:

This term there has been an increased enthusiasm where chess is concerned, as is shown by the record entry of 64 competitors for this year’s knock-out tournament, which should be completed by early next term. This competition has already produced several keen, close duels, and besides providing an extra attraction for chess enthusiasts of all ages and capabilities, it has served its purpose by bringing to the fore some of the hitherto ‘unknowns’ who may be the leading players in the next few years. The chess room has once more been crowded at mid day, but owing to the blackout, our after school meetings, which are now held on Thursdays as well as Mondays, have only been sparsely attended. House Matches, however, have always brought a large number of spectators, and the players have never been without the support of their house mates. Three more sets of house matches will be played next term, and a keen struggle between Halsey and Salisbury should be witnessed.  Finally, in case I have left school before the next set of Chess Notes are due to be written, may I take this opportunity of extending to the chess club my best wishes for the future and hearty thanks for the benefits of the past. 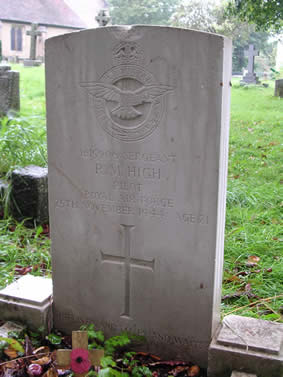