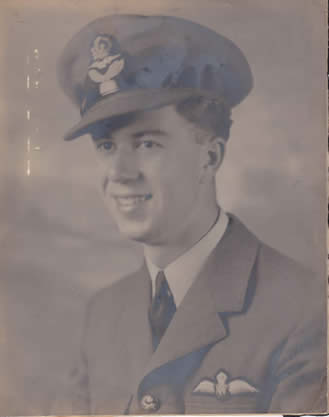 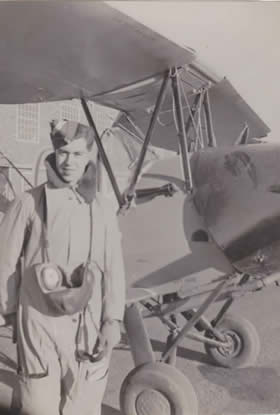 John Edward Colyer was known as Jack and attended Hemel Hempstead Grammar School between 1932 and 1935.   The school had a unit of the Air Training Corps in which he served and is remembered by contemporaries as a good, silent, solid person and good at football.  As was common for many aircrew during the war, he did all of his RAF training in Canada.  He became a Flying Officer in the Royal Air Force Volunteer Reserve and was killed on 3rd October 1943 aged 22. He is remembered on the Air Forces Memorial at Runnymede.

Other than the pictures of the memorial, those on this page were in the possession of Jack's fiancée at the time of his death, Barbara Gregson.  Barbara later married David Denchfield and the photos were passed on to 'Hemel at War' in September 2014 by the daughter of Barbara and David, Andee Major.  We would be very pleased to hear from any member of Jack's family.

Two of the photos had inscriptions on the reverse, and are shown below. 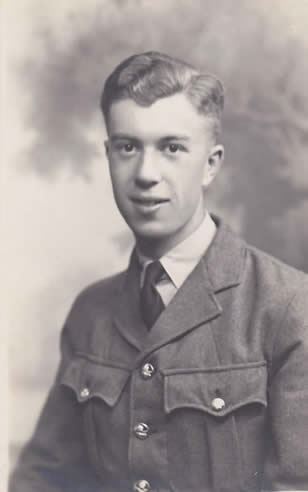 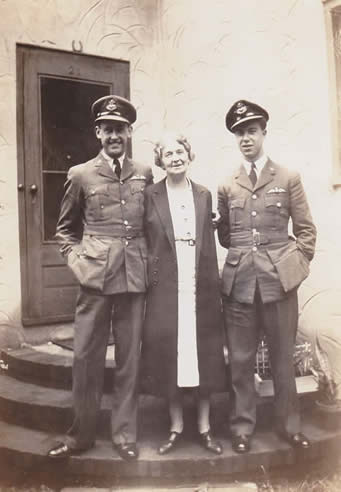 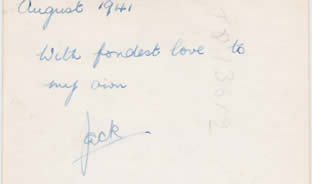 The other photographs do not contain any information.  They show Jack in a variety of places, sometimes alongside those with whom he was serving. 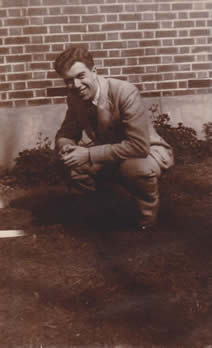 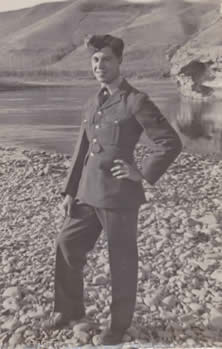 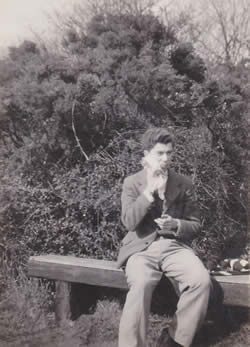 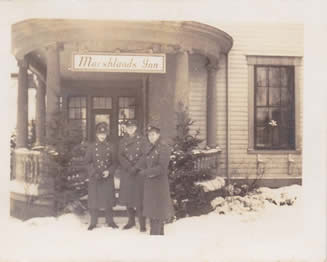 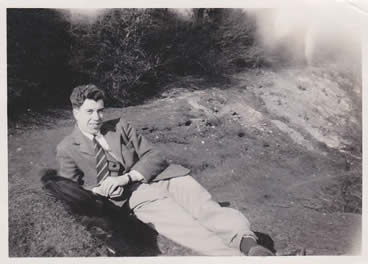 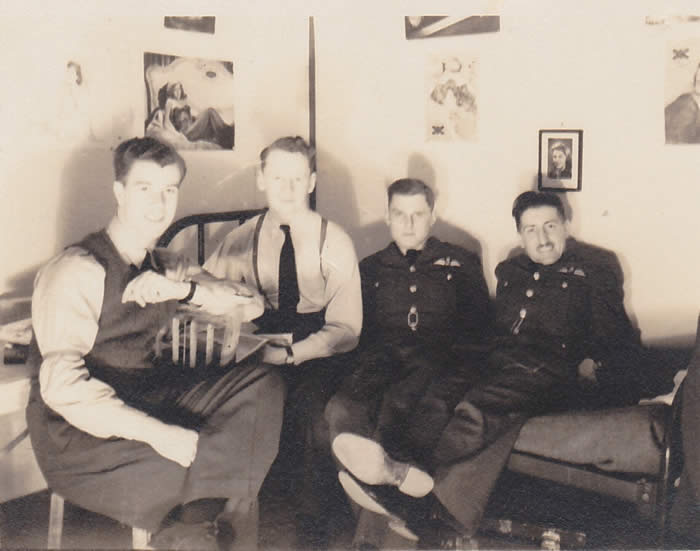 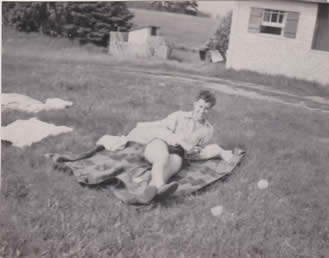 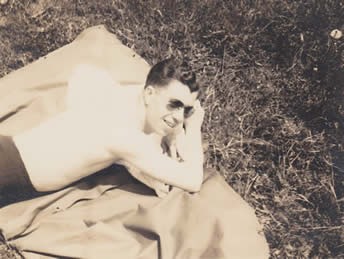 An undated local newspaper article, presumably from the Gazette, describes the loss of Jack:

Photos of the memorial at Runnymede are below. 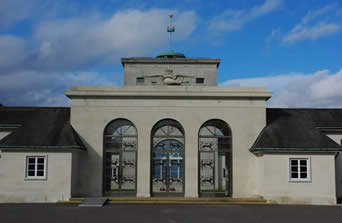 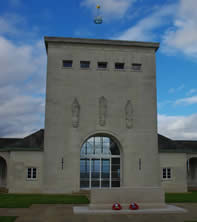 With thanks for Nancy Newberry for information on Jack Colyer's school years and training.  Read reminiscences from Tony Horton here.